The best Lucca’s festival you should really go to

The best Lucca’s festival you should really go to

It is the perfect destination for those who want to spend a relaxing holiday enjoying romantic walks, art and amazing food.

Perhaps not everyone knows that this delightful city is also home to numerous cultural initiatives, which throughout the year offer all forms of art to Tuscany and its guests.

In this article we want to present four unmissable festivals if you are planning a holiday in our favorite region.

It is an event born to celebrate cinema as a pure art form, trying to overcome the traditional definitions that encode the cinematographic language into categories.

The Lucca Film Festival is an annual event held between March and April and the program includes the screening of films that have made the history of the big screen: from the genre “Adventure” to “Ghost”, from “In the 70’s” to ” Games “, there is something for everyone. You can also attend Italian premieres out of competition while there are numerous tributes to the great directors of the international film scene.

In addition to the cinematic arenas, the event offers concerts, exhibitions and social events, to experience the city at its best.
Big personalities of Italian and international cinema always attend the festival

Four days of concerts distributed in the most evocative locations of the historic centre of Lucca.

The Lucca Classica Music Festival is an event born a few years ago – its first edition dates back to the recent 2015 – and consists of an incredible celebration of classical music held between April and May every year.

The success of this event is the result of the synergy between different forms of art: performances are often the combination of music, dance and acting that give a complex and stimulating sensorial experience.

Very interesting is the choice to give voice to young artists who will become the great musicians of tomorrow. It is therefore an opportunity to meet new talents, as well as to appreciate the best known names.

Appointments are almost all free, others have a very low symbolic cost.

The atmosphere of the city during this festival is really fascinating: there is a cultural ferment in every alley.

Music lovers can not miss an event that gathers the biggest names of the history of pop and rock world music together.

Now an institution of the national and international concert scene, the Lucca Summer Festival debuted in 1998 and since then has never ceased to surprise its audience with guests of exceptional magnitude.

The event is held in July and welcomes its audience in enchanting locations within the city walls: Piazza dell’Anfiteatro, Piazza Napoleone and Piazza San Martino, the beating heart of Lucca.

To name just a few of the countless artists who performed on stage, Elton John, James Brown, Liza Minelli. Among the Italians there’s Giorgia, Zucchero and the master Ennio Morricone.

Every year, between October and November, the festival is held in Lucca. It attracts proselytes from all over the world.

The Lucca Comics & Games is an annual fair about the world of comics and animation with a particular focus on fantasy and fiction.

This is an event with international resonance: 1st in the sector in Italy and in Europe and 2nd in the whole world, only preceded by the Tokyo Comiket.

The event is multi-faceted, providing for various activities including seminars and tournaments of role-playing games – and the participation of many operators in the sector: from specialist shops to comics to cultural-recreational associations.

We find ourselves to exhibit and sell all the news and milestones of the world of animation and comics. But not just that! The event, which covers 30,000 square meters of area, is divided into 6 thematic areas:

– Lucca Comics: it represents the most important area of ​​the festival where events and exhibitions related to the world of comics take place;

– Lucca Games: it is the area dedicated to the ludic culture where you can participate in the exhibitions of: authors and publishers of games, specialized shops and game retailers;

– Lucca Junior: aimed at children and schools; here aspiring cartoonists and illustrators can get involved in a competition dedicated to them;

– Lucca Music & Cosplay: it is the area of ​​the festival where live performances take place from the afternoon until late evening. Musical groups, known or not, follow one another with repertoires related to the comics culture. It is also the place where cosplay contests and competitions take place;

– Japan Palace / Japan Town: dedicated to the Japanese world. In this section you can find from crafts to manga, from gastronomy to fashion to martial arts, for a 360 ° Japanese showcase;

– Lucca Movie: a bracket dedicated to cinema, where you can watch national previews of some films. 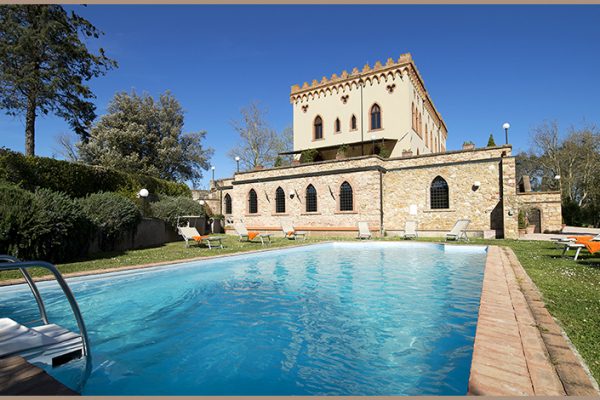 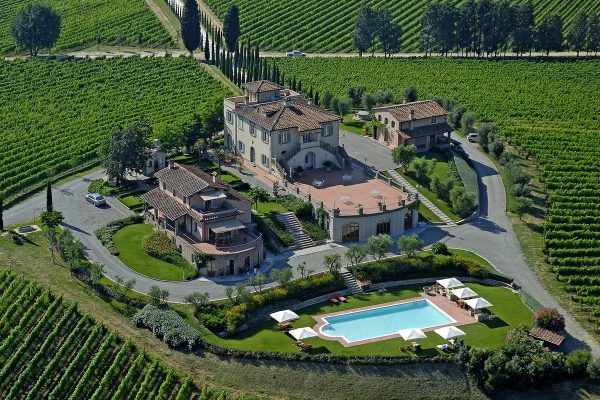 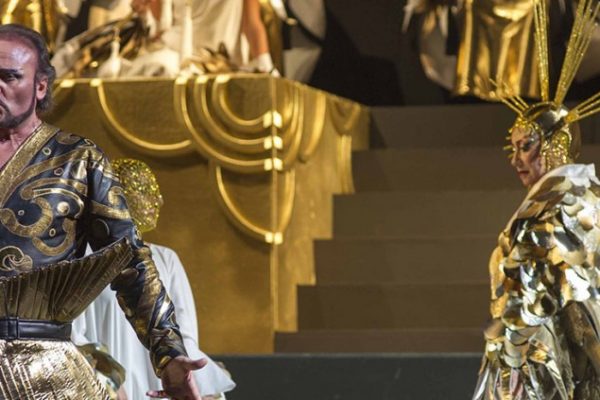 The Puccini Festival – The Magic of Opera 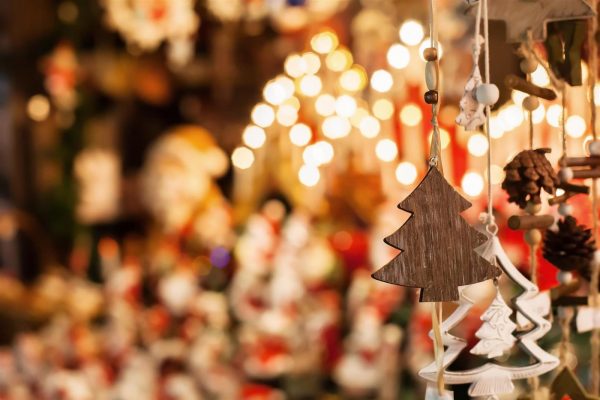 Christmas in Tuscany: our favorite 2019 markets 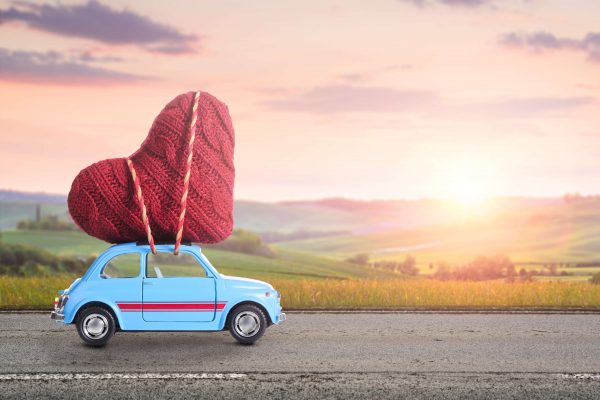