Whether there is the sun to enjoy the gardens and the walkways, or the fog to evoke the medieval atmosphere, castles are the ideal destination for any time of the year.
Today we want to offer you a fascinating itinerary to discover the castles of the province of Siena, achievable in a very short time, suitable for long stays in Tuscany as well as for last minute touch and flight.

If you love good wine and culture, Castello di Brolio is definitely the best choice to combine your two passions.
Located in the homonymous locality just a few of kilometers north from Siena, Castello di Brolio rises inside the land of the Ricasoli winery, known for the largest production of Chianti Classico in the area.
It is an incredible example of architectural stratification: from the Middle Ages to the nineteenth century, passing through the Romanesque and the Neo-Gothic, the castle will allow you to experience a journey through the “castrens” architecture.
A guided tour of the museum can be added to the visit of the gardens, while wine lovers can take a tour of the vineyards or cellars, both accompanied by a final tasting.

Built in 1361, thanks to the project of Domenico di Feo and Mino Foresi, it dominates a hill of about 567 meters to the right of the river Orcia. Its name is Rocca di Montalcino and is the perfect place for those who love breathtaking views: from nature to urban, the fortress offers a view of Mount Amiata, of the Crete Senesi up to the nearby city of Siena.
The fortress can be visited free of charge, with the exception of the walkway of the walls, whose access requires a paid ticket.

The village of Monteriggioni is a must for those who love culture and want to immerse in one of the places described in the greatest literary work ever made. Yes, because even the Supreme Poet Dante wrote: “…

Because as on its circular parapets / Montereggione crowns itself with towers, / E’en thus the margin which surrounds the well / With one half of their bodies turreted / The horrible giants, whom Jove menaces / E’en now from out the heavens when he thunders”.
In short, the Castle of Monteriggioni is a magical place, where it is still possible to breathe the air of the Middle Ages; the towers sung by Dante in the XXXI Canto dell’Inferno are still immersed in the boundless valleys of the Sienese Montagnola and overlook a partially practicable wall belt.

We end our tour with the Castello di Staggia Senese, a few kilometers from Monteriggioni that we have just visited. The Fortress of Staggia Senese, also called Castello dei Franzesi, is an ancient fortification of the early Middle Ages that combines rough and squared forms of the Lombard period with the elegant style of the Franzesi palace; but above all, listen to hear, boasts a tower built by Brunelleschi: the Rondella.
Restored between 2005 and 2006, since its inauguration it is completely accessible and can be visited both inside and outside, including the aerial walkway that can only be partially walked. 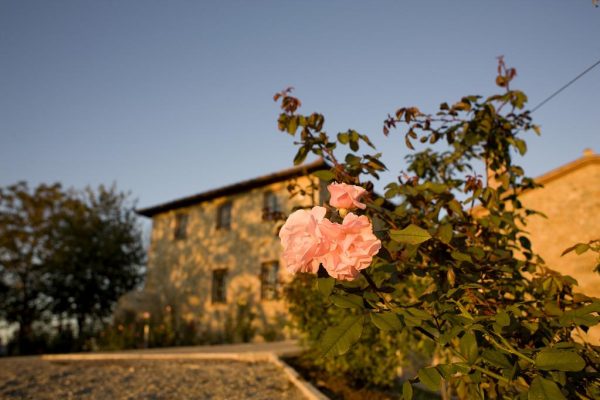 Tags from the story: 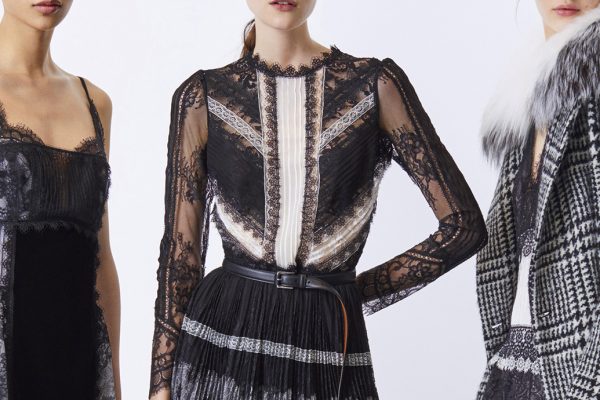 The best luxury clothing boutiques where to go shopping in Florence 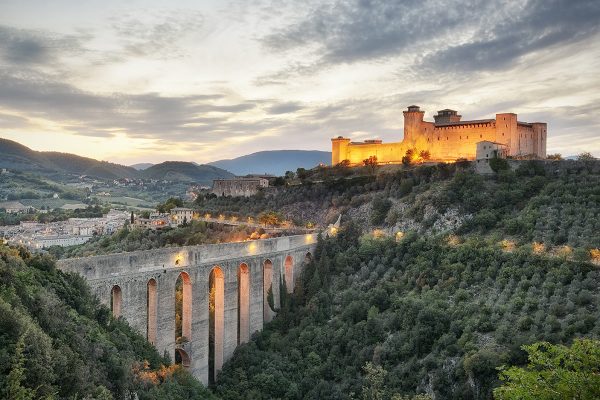 3 places close to Tuscany you should definitely visit